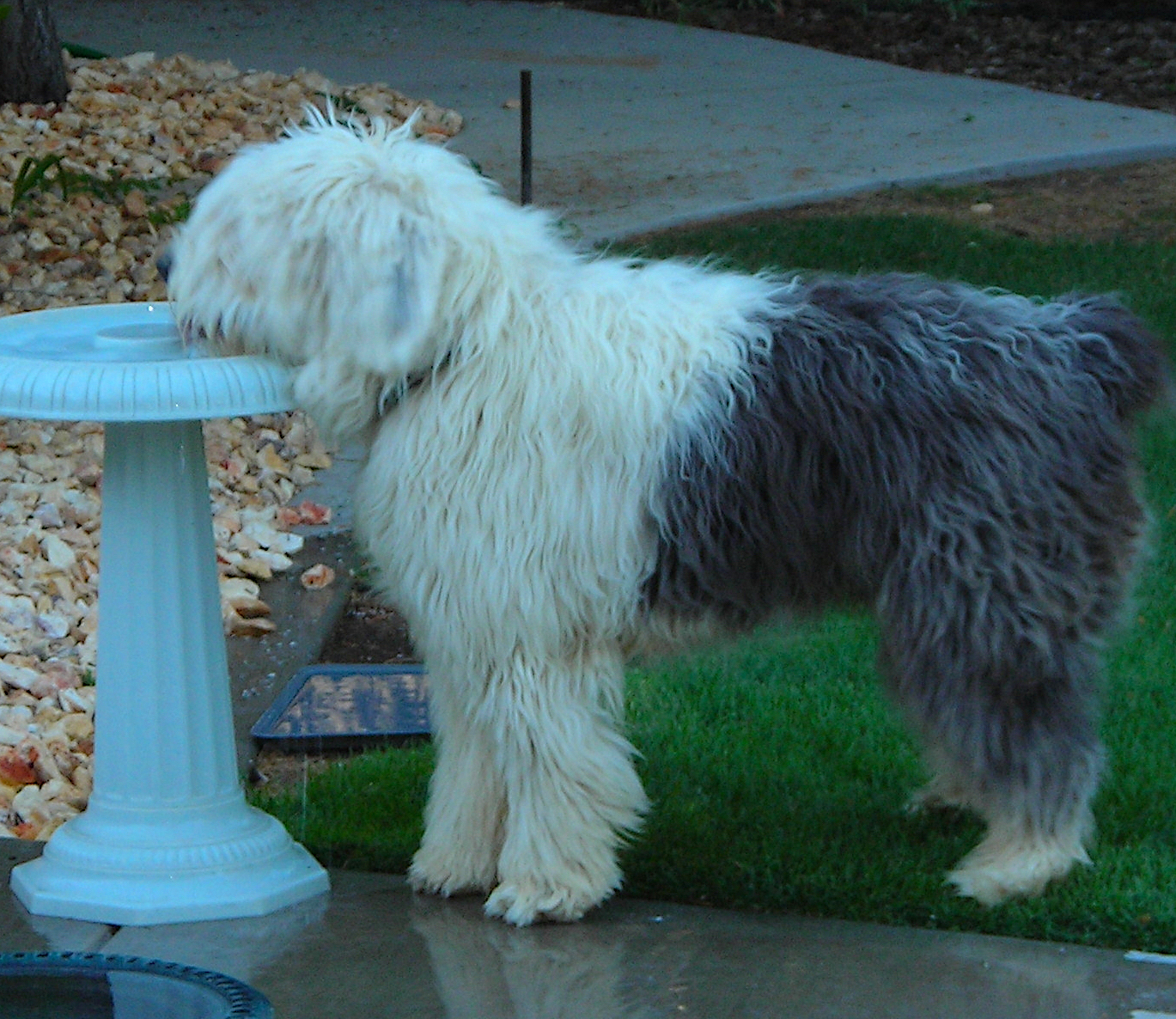 On Wednesday this week we helped Farley over the Rainbow Bridge. We rescued Farley twice. The first time he went to Mike and Sheila Bryant and they were so good to him. Then Sheila passed away and Mike became totally lost and we rescued Farley a second time. We had him for only 2-1/2 years.

Farley was always a nervous guy and the hip problem started. Farley was in so much pain from his hip dysplasia he could no longer get up without our help to do his business outside. We moved to Florida a month ago and had debated whether to bring him. We could not leave him behind – he was family. We got a ramp for the car and he managed to get in and out for the ride. There were a few hotel rooms along the way that needed a good cleaning when we left.

We were happy that he made the trip, but after getting into the house he got so bad so quickly. We couldn’t let him suffer any longer. The vet assured us that he would not get better only worse so we made the difficult decision. He’s at peace now and without pain anymore. He was a difficult guy, but we loved him.