Home » About Us » History 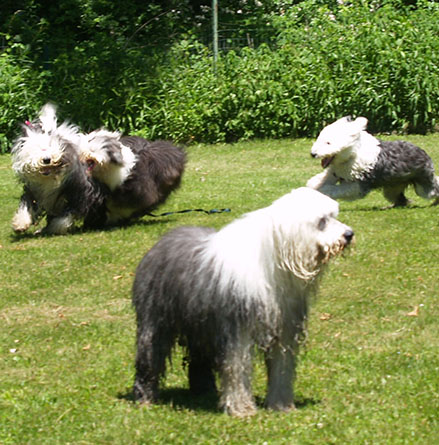 The journey towards establishing the group began in 1964 when Annie Raker, also known as Grannie Annie, was asked to find a new home for an OES named Charlie. At that time, Annie was a dog breeder and she knew lots of people who were supporters of the breed. After she successfully placed Charlie in a loving home, she was off and running with re-homing dogs.

After thirty years of working in OES rescue in other venues, Grannie Annie co-founded NEOESR.

Since NEOESR was founded, the organization has placed more than 2,000 dogs. 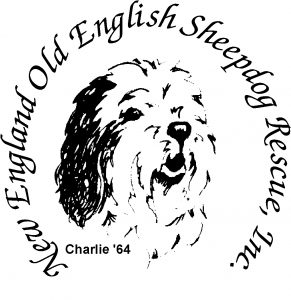